Curbside with an Orthopedist, even on the weekend 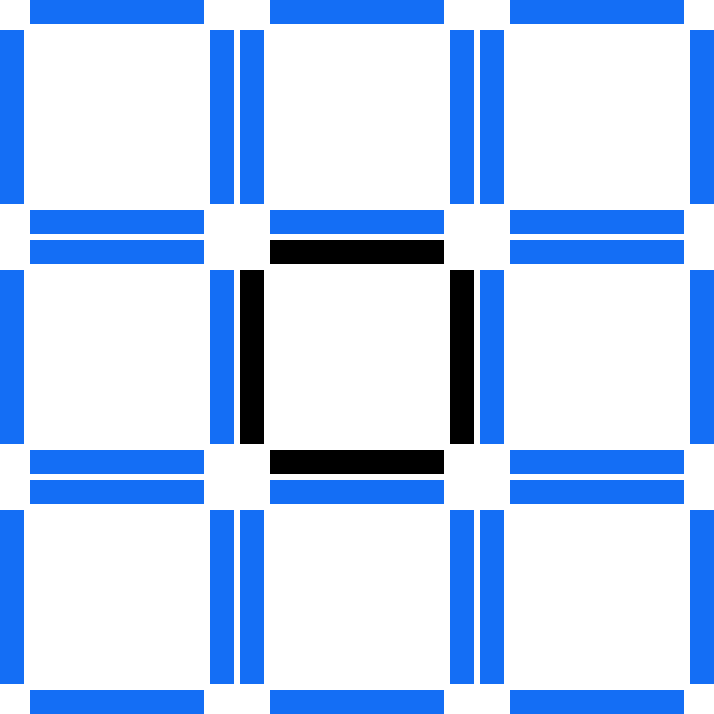 Primary care provider Whitney Morris* is often working alone, especially on the weekends. While weekend hours are great for their clientele, it means that Morris doesn’t have anyone to turn to for clinical support. “I’m operating solo,” she says.

“This (PicassoMD) gives me the opportunity to say, ‘You know what, I can do one better than talking to another generalist. I can talk to a specialist.’ Which is great.”
‍Whitney Morris, Primary Care Provider

“On Saturdays, “ she explains, “I often get torn between can it wait until Monday because they look okay right now, or should I send them to the ER.” That’s exactly the position she was in when one of her patients arrived complaining of increased back pain following a bike accident. He was scheduled for an MRI, but it was weeks away.

Thanks to PicassoMD, Morris was able to get in touch with an orthopedic specialist in just a few minutes. She sent out a request for an orthopedic curbside consult, and moments later saw, “Hi Whitney, It’s Sean Kent*. How can I help?” Kent, an orthopedist in the Washington metropolitan area, says that cases like Morris’s are a great example of the functionality of PicassoMD.

“I think this patient,” says Kent, “absent the ability of that primary care doc to communicate with me, would have been sent to the ER. And that would mean, from a patient perspective, an unnecessary headache.” Instead of hours of waiting in the ER and no expert advice, Morris’s patient left with a new medication regimen and an appointment to see Dr. Kent at the beginning of the week. “From the patient’s perspective, “ says Kent, “I think that’s a much nicer experience in terms of getting treatment.”

“It streamlines care for the patients, where they hopefully have less unnecessary time and cost involved for their treatment.”
Dr. Sean Kent, Orthopedist

Morris confirms that, without the ability to consult with a specialist, she would have sent her patient to the ER. “I don’t, ideally, want to send someone to the ER,” she says. “That’s a gigantic cost to patients. It also takes up space in the ER.” When she turns to PicassoMD, Morris explains to her patients that she has “this cool app” that lets her talk immediately to other providers. “Every time I’ve interacted with it,” says Morris, “it’s very impressive how quickly it responds—especially considering it’s between eight and 12 on a Saturday morning.”

Both Morris and Kent appreciate that PicassoMD allows them to streamline their communication in comparison to standard channels. They both agree that when primary care providers do have to call specialists’ offices for support, it’s not nearly as efficient. Plus, PicassoMD doesn’t leave it up to the patient to schedule an appointment with the specialist. The referral is done through the app—another efficiency.

Morris has noticed that her use of the PicassoMD app also gives her patients more confidence in their care plan. “Someone else has affirmed that we could take two paths, but the one path we’re choosing is a good, viable option,” she says.

Morris is not bashful about asking a specialist for help. “Sometimes,” she says, “you need to phone a friend!” 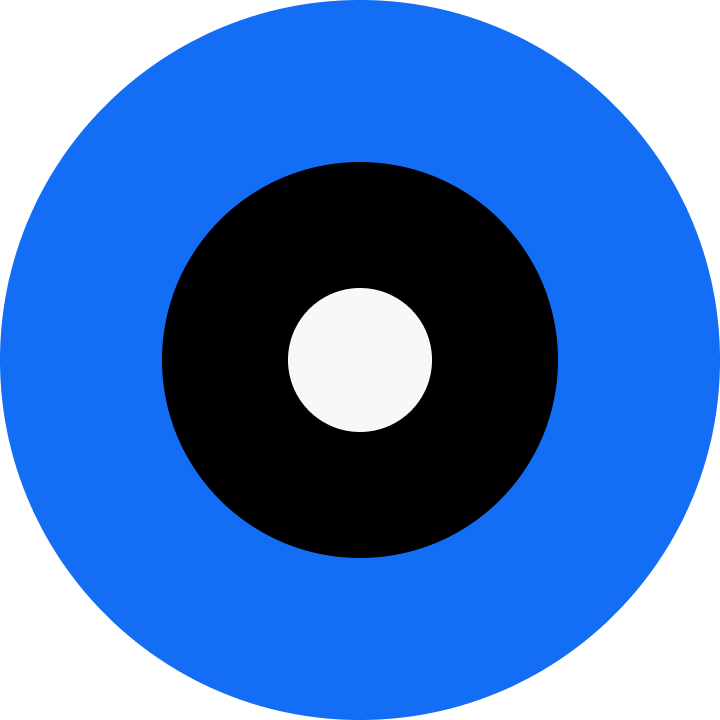 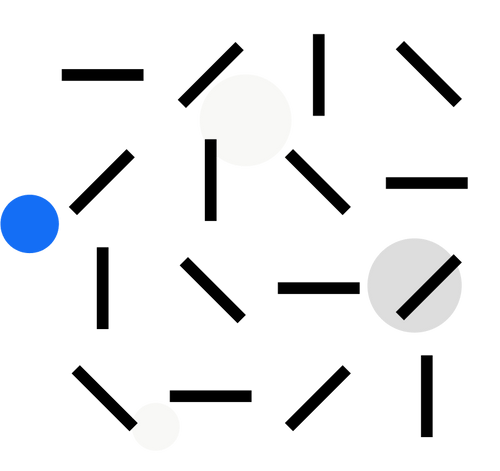 The PicassoMD platform, developed by physicians, allows primary care teams to communicate with specialists within seconds. The results? Fewer unnecessary referrals, a smoother pre-op process, and less time, money, and stress wasted for all. 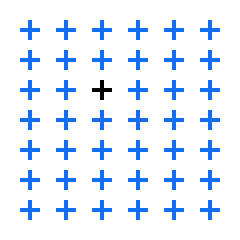 In this post we focus on our “How,” examining how our model for clinical decision support, referral management, and care coordination differentiates our platform, leading to higher provider utilization and better patient outcomes. 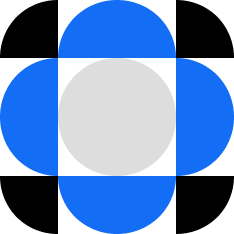 Simon Sinek popularized the idea that WHY you do something is often more important than WHAT you do. PicassoMD’s “Why” was born out of the challenges and frustrations PicassoMD’s co-founder and co-CEO, Reza Sanai, experienced when practicing medicine within the U.S. healthcare system.

Looking Back on a Year of Better Care

At PicassoMD, we appreciate the dedication and resilience demonstrated by the medical community throughout 2021. Before moving forward, we want to take a moment and celebrate our 675+ providers and your impact on patient care in 2021.